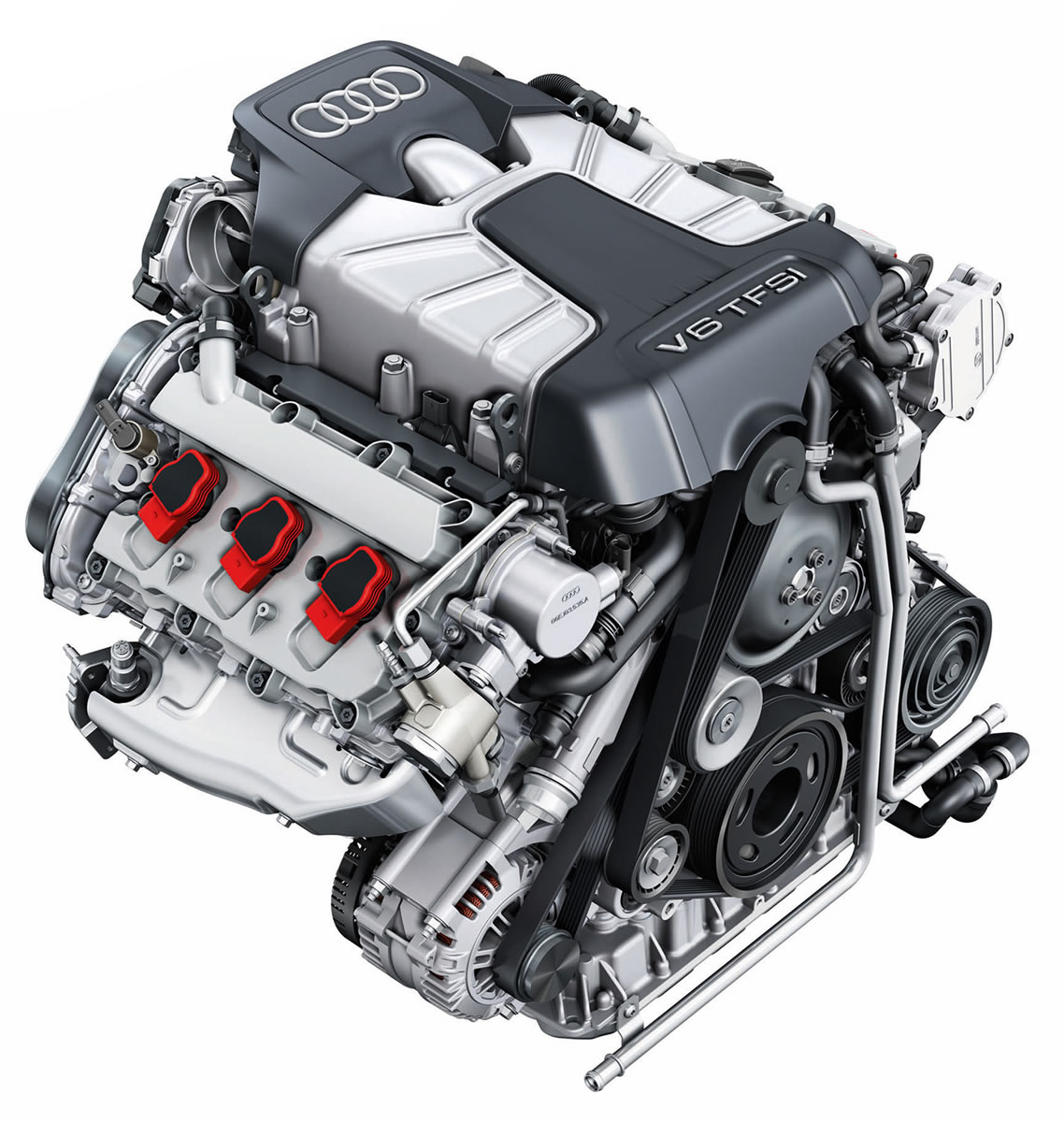 Error 0010 – malfunctions of the valve timing, which led to misfire in the first row of engine cylinders

Malfunction in the inlet air control flap. To eliminate the problem, it is recommended to dismantle and disassemble the elements of the air flow supply system, then clean them and remove traces of oil deposits. You should also disassemble the valve and clean it, check the operation of the electric motor.

Error code P164B00 appears when the engine fluid pressure sensor is not working properly. With a P164B00 error, it is necessary to check not only the controller, but also the quality of the consumable. The malfunction can be accompanied by the appearance of an icon on the dashboard in the form of an oiler, as well as the inscription “oldruck”.

The code can be displayed as a combination of P164D00. This error indicates an incorrect engine oil pressure. The user needs to check the operation of the monitoring sensor of this parameter. The cause of the malfunction may be the use of a consumable and filter that has been used up for its life. In practice, the error often disappears after replacing the fluid and filter.

Codes P0011 or P001100 appear during incorrect operation of the valve shift system in the lateral direction. The control unit notes that the nominal value of the parameters in the first row of cylinders has not been reached.P0012The on-board computer has detected failures in the early phase shift system. The problem is fixed in the first row of cylinders and noted, then the nominal value during the shift is not reached. A detailed check of all components, including sensors and the control unit, is required.

The literal translation of this fault code is “a timing device for a variable valve timing system.” The problem must be sought in the work of the right rear issue in the first bank. The control unit notes that the reason is the opening angle is too early.

The on-board computer notes that the nominal value of the valve timing in the lateral direction has not been reached. The cause of the problem should be sought in the operation of the sensors or cylinders.

The control unit reports that the nominal value when shifting the valve timing to the earlier side has not been reached. The cause of the problem may be in the second row, in the camshaft. It is necessary to visually check the pulley, there may be signs of wear in the form of broken teeth.

Code P0068 means incorrect air pressure at the inlet; false mass readings are possible. The problem may be due to air flow, incorrect throttle angle, or malfunction of the flow meter. A detailed check of the mass air flow sensor for clogging is required – if the regulator is clogged, it must be cleaned.

Error 0125 on the Audi TDI BAU and other versions of the car appears in the case of a low refrigerant temperature necessary for lambda control. It is necessary to check the operation of the sensor, but the problem may lie in the coolant itself, in particular, in its low quality. Sometimes the problem is the absence or low level of consumables, then the malfunction is accompanied by the appearance on the dashboard of the icon with the inscription “Coolant”.

Deviation of the amount of fuel injected in the sixth cylinder of the engine. It is necessary to test the operation of the injectors and the engine control unit.

On Audi A2, A6 C7 and other models of 2001 and other years of production, this code appears with a low efficiency of the catalyst system. The cause of the problem should be sought in the second row of cylinders. The error can affect the functioning of the power unit as a whole.

Codes P0411 or 0411 appear when there is a malfunction in the secondary air supply system. If this error appears on the panel, the user must look for a reason for the reduction in bandwidth.

Error 1130 is a consequence of the depletion of the combustible mixture during engine operation under load. The cause of the problem should be sought in the second row of the engine cylinders.

Incorrect operation of the pump injector valve installed in the first engine cylinder. The on-board computer notes that the problem is related to the output of the signal from the control range, the impulse is below the critical limit. Error 1262 requires a detailed check of the N240 device.

Code 1297 indicates a decrease in pressure in the pipe between the throttle body and turbineP1335Malfunction of the torque control system. The control unit reports that the control limit has been exceeded.

Reduced throughput in the operation of the secondary air supply system, a malfunction should be sought in the front row

Failure in the operation of the valve timing control device. The cause of the problem should be sought in the first row of the engine cylinders.

The on-board computer notes that adaptation has not been started in the operation of the throttle control module. Engine malfunctions are possible, including reduced traction and increased fuel consumption. Verification of J338 device required.

Code 2006 indicates that the intake flaps located in the first row of cylinders do not open for some reason.

Error 2007 on B7 cars and other models is due to a malfunction in the intake flaps. Elements located in the second row of cylinders do not open or do not open to the end.

Malfunctions in the intake manifold with variable geometry. The control unit reports that the damper is stuck in the open position and does not close. A possible cause may be a valve in the system that is out of order and needs to be replaced.

If the code P218700 appears on the display in A5, B8 or another model, this indicates a depletion of the combustible mixture when idling. The cause of the problem should be sought in the first row of cylinders; the exact number is not indicated.

The control module received a signal from the first oxygen regulator, installed in row 1, about the re-enrichment of the air-fuel mixture

Code 2886 indicates a malfunction or low efficiency in the operation of the catalytic system, a problem is observed in the first engine bank

The control unit reports a too low temperature of the power unit, the possible causes of the malfunction:

Malfunction in the inlet flap. The control unit reports that the lower limit in the operation of the devices has not been reached, which means that they do not open to the end.