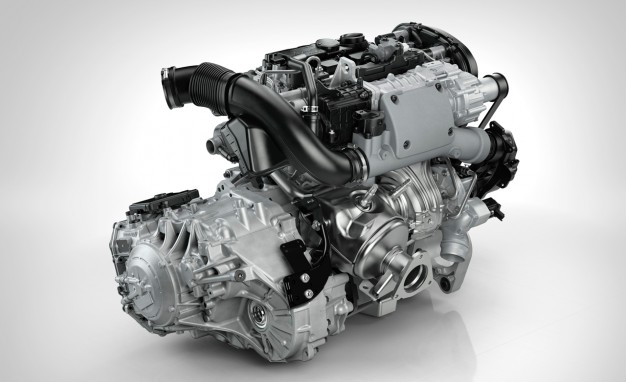 Incorrect camshaft position. The problem may be a malfunction of the sensor or damage to the pulley itself.

The control module reports the fixing of misfires in the first cylinder of the engine.

Misfire in the second cylinder of the engine

Misfire in the third cylinder of the power unit

Misfire in the fourth engine cylinder

Malfunctions of the camshaft adjustment system

Error camshaft position of the car.

On Volvo Kodtruck, F12, FH13 ACM and other versions, this code indicates malfunctions associated with the functioning of the exhaust shaft adjustment system

The combination P0026 (0026) appears when the solenoid valve for controlling the intake valves breaks. The problem should be sought in the first bank of the car engine.

Code P0027 is associated with a malfunction in the electromagnetic exhaust valve control device. The problem may affect the functioning of the engine, including reduced power and the appearance of detonation.

Violations in the formation of the air-fuel mixture. The code may be displayed as a combination of P017068, depending on the equipment being diagnosed and the software version.

Overestimation of the combustible mixture associated with air leaks

Failure or malfunction of the exhaust gas shutter solenoid of turbine

Low efficiency of the operation of the catalyst device

Violations in the system of additional adaptation of the combustible mixture with air. The problem is in the front row of the engine and may lead to its incorrect operation.

Malfunctions of the second cylinder of the engine. The device might be stuck in one of the positions.

This code can be displayed as a combination of P188918 and indicates a violation of the sealing of the working piston of the engine.

How To Display Diagnostic Error Codes